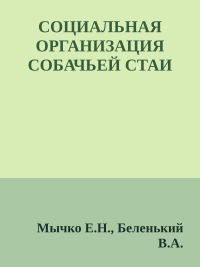 7 Days to a Housetrained Dog 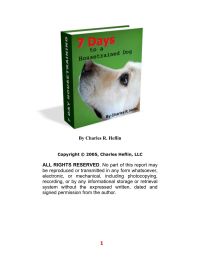 This book is set up in a very straight forward fashion. It is designed to take you from the moment you bring your dog home, through a rigorous 7 day training drill and then finally leave you with a well house mannered dog at the end of the 7 day period. Most dogs can be successfully housebroken in 7days. You must understand that some dogs may take longer to train. However, 7 days is all it will take to get even the most stubborn dog into the housetraining routine. If you stick to the plan outlined in this book you should not have any doggie accidents right from the start! To use this book read each day’s lesson 1 day in advance of implementing the training. Best of luck to you and your new companion! 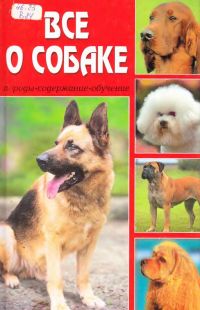 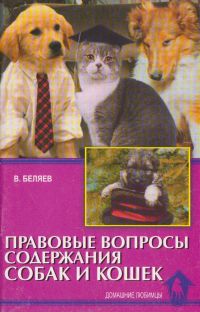 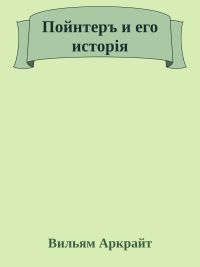 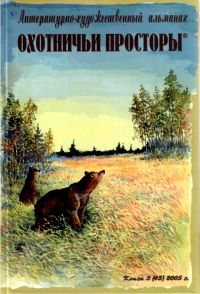 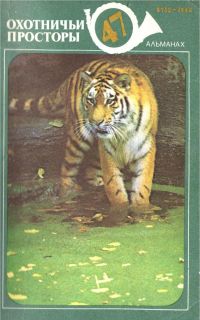 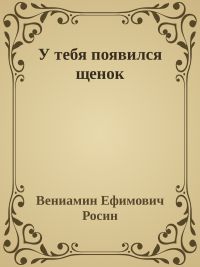 The dog book, A popular history of the dog, with practical information as to care and management of house, kennel, and exhibition dogs; and descriptions of all the important breeds (Volume 2) 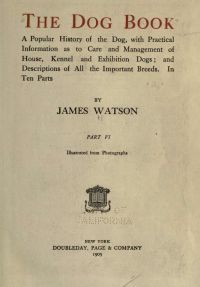 It is quite appropriate that the bulldog and the smooth sheep dog should be close neighbours in a book treating upon dogs, as illustrations of how demand and then the fads of fancy will separate animals originally of the closest relationship and appearance. We have a few pages back shown that the smooth sheep dog was first of all a division of the mastiff family, coming from the watch or ban dog, which, although the house mastiff, was also capable of driving sheep and cattle. We now repeat what we said in that chapter, that the mastiffs were that group of general-purpose dogs other than hounds, spaniels or toys. Terriers were also eliminated and given a name on account of their being used in the chase. Everything else was a mastiff, a word now conceded to mean akin to mongrel, though that is perhaps not the word which, to our mind, clearly specifies their position. Caius gives a very appropriate name for the group when he classifies them as “Canes rustici,” dogs of the country—country dogs. According to what these were capable of accomplishing, they were accordingly grouped, and eventually became recognisable as distinct breeds. They were what might be well called working dogs, the large, heavy dogs being used for bear baiting and such sports; the more active of the large dogs used as watch dogs going by the name of bandogs, while the still lighter and more active of these bandogs were sheep dogs. In addition to these there was the “Tinker’s Cur,” a dog that assisted the travelling tinker by acting as a beast of burden, or pack-horse, carrying his implements and tools; another was a water drawer, turning a wheel, as we now see horses and mules used for many purposes as a substitute for steam power; and still another was the butcher’s dog. 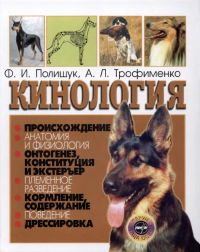 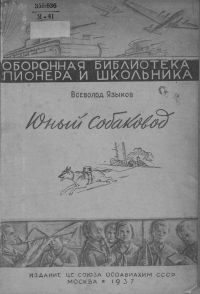 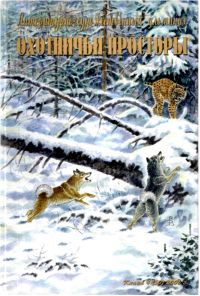 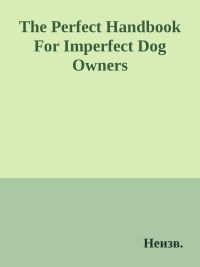 Dogs are an integral part of human society on every inhabited continent on Earth. They drive livestock and protect it; police property; scent and detect illicit substances; haul sleds; retrieve game; guide the blind; search for and rescue the lost and injured; comfort the lonely; hear for the deaf; or simply add a sparkling natural reality to the lives of hundreds of millions of people throughout the world. As we move from an agrarian to an urban culture, dogs are in many ways one of our last and most important links with the natural world. We get pleasure from caring for our gardens and for our pets. This e-book on “Perfect handbook for imperfect dog owners” emphasizes the pet owner to offer good care to his or her pet and also gives solutions for unresolved problems. 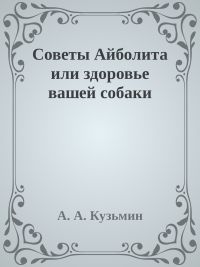 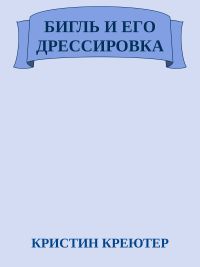